All of us are using wireless devices frequently. What happened if wireless communication was invented or nobody invented the Radio ? The answer is simple, most probably we would have been using wired connectivity till today. Radio is a foundation of wireless communication that changes the world completely. As of now, radios are common in the car and the home. In today’s world, it would be hard to find anyone who has not seen or use the radio in his or her entire life. The history of the radios is a fascinating one that changed how the world connected and communicated from distances both far and near.

Radio earliest beginnings are still controversial. There is some debate as to whom invented the radio. Mostly we may not know with certainty who put together the first radio device. We do know that in 1893 an absolute genius inventor Nikola Tesla demonstrated a wireless radio. Even after this demonstration, Gugllelmo Marconi is the person most often credited for the invention of the radio. Marconi was awarded the very first wireless telegraphy patents in England in the year, 1896. The patents secure a spot for Marconi in radio history. One year later, however, Nikola Tesla filed for patents for his first basic radio in the U.S. His patent request was granted in 1900, four years after Marconi’s patent was awarded. Marconi’s place in the history of Radio was sealed when he became the first person to transmit across the Atlantic Ocean.

In the present techno era, radio has become much more than Tesla or Marconi could have ever imagined. Conventional radios and radio broadcasting have become a thing of the past. Radio has steadily evolved to keep up with current technology, with satellite and streaming internet stations gaining popularity.

Radio works by transmitting and receiving electromagnetic waves. The radio signal is an electronic current moving back and forth very quickly. A transmitter radiates or emits these electromagnetic waves outward via an antenna whereas a receiver then picks up the field via an antenna and translates it to the audio signals. Two main units are present in the Radio system:

This part is responsible to send useful information such as audio, video, or other data either analog or digital to the receiver. A transmitter consists of various electronic elements that work together to generate radio waves that contain data that is to be transmitted. Every transmitter contains below sections for its operation:

Every gadget needs some electric power for its functioning. This unit provides the necessary electrical power to operate the transmitter.

It is a source that generates powerful electromagnetic or radio waves to carry the informative data towards the receiver. Typically it generates a sine wave, which is referred to as a carrier wave.

A radio receiver is completely the opposite of a radio transmitter. It uses an antenna to receive or detect transmitted radio signals, processes those signals to extract the informative A radio receiver contains below operational blocks for its functioning:

At the receiver end antenna captures the radio waves. Typically, the antenna is simply a length of wire. When this wire is placed into free or open space, the radio waves induce a very small alternating current in the antenna. That’s how the transmitted signal is captured by the antenna.

It is a kind of amplifier that sensitivity is good to amplify the very weak radio signal detected by the receiver antenna so that the signal can be processed by the tuner.

It is commonly known as a Tuner circuit. This circuit is specifically designed to extract signals of a particular frequency from a mix of signals of different frequencies. On its own, the receiver antenna captures radio waves of all frequencies and sends them to the radio frequency amplifier. RF amplifier (Radio Frequency Amplifier) amplifies all the received signals dutifully. A good quality tuner circuit removes noise signals and processes desired frequency signals only.

The audio amplifier is specifically designed to boost the separated audio signal at the detector or demodulator end. After amplification, the audio signal can be heard by using a speaker. 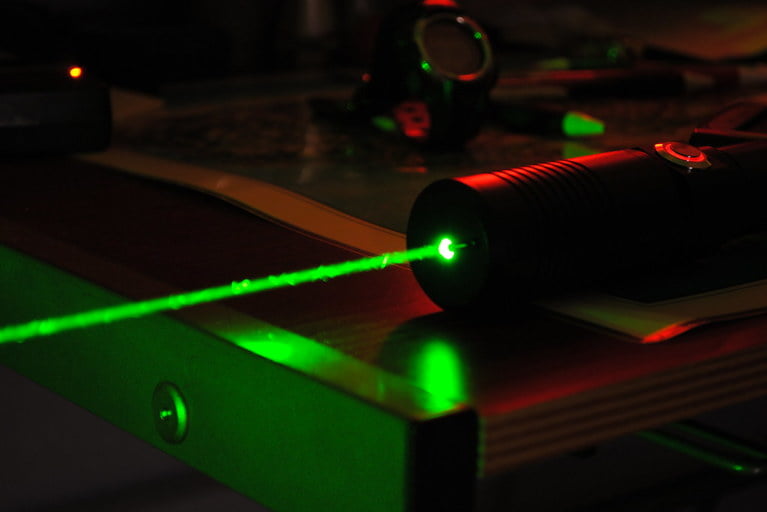 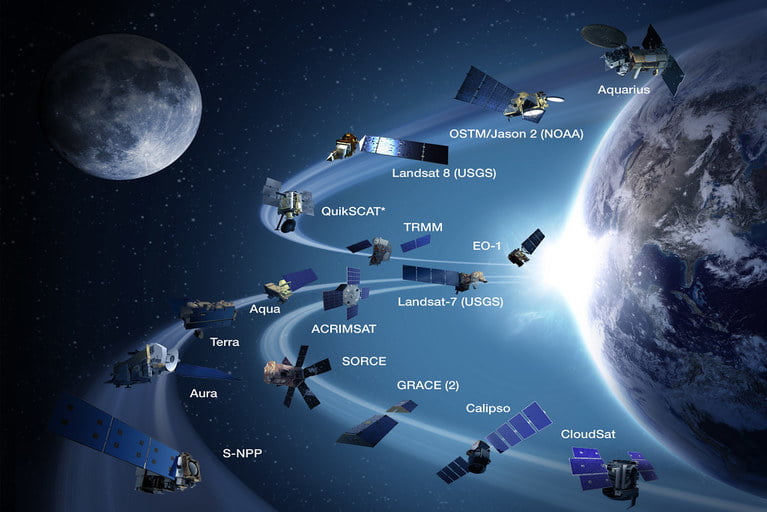