How Does Fire Alarm System Work?

How Does Fire Alarm System Work? We are following the different safety standards in office buildings, hospitals, shopping malls, and other public places. Some of the safety systems directly prevent accidents whereas some of them generate warning alarms to avoid accidents. In all these places Fire Alarm System is a common safety arrangement. This system is our today agenda. Here we will try to understand about fire alarm system briefly and easily.

What is Fire Alarm System?

Fire Alarm System is designed to alert us to fire or gas-related emergency situations so that we can take action to protect nearby people. These systems are installed in offices, public buildings, and Factories. They are a part of our daily life routine but are often overlooked until there is an emergency. This fire detection system uses different types of fire detectors. We will come on the detectors type. Whatever the method of detection is, if the alarm gets triggered, a warning sound will generate to warn people in the building that there may be a fire or gas leak and to evacuate. This safety mechanism is also integrated with the remote signal system which could inform the fire brigade via a central station.

The central control unit or “Brain” of the fire alarm or detector system is the Fire Alarm Control Panel. It is the central hub for the entire detector signals to be wired to and provides a status indication to the users.

In a Fire Alarm System, detectors are sensing organs. Fire detectors are available from sophisticated intelligent smoke detection to simple manually operated break glass units, there is a vast range of detectors, but we can divide them into a few sections:

These are also known as thermal sensors. It responds to the energy emission from a fire in the form of heat. Heat detectors either work on the fixed temperature basis, where it will trigger an alarm if the temperature exceeds a preset value or they can work on the rate of change in temperature. Normally, a heat detector contains a thin wire to detect heat. It works similarly as an electric fuse wire does. The inside wire is generally made of eutectic alloy which is heat sensitive. When a certain temperature is reached the alloy turns from a solid to liquid which in turn triggers the warning system. There are two types of heat detectors- fixed temperature and rate of rising. Both rely on the heat of fire incidents to activate the central control system.

Gas or smoke detectors are classified into three types and most of them are being used in AQMS:

The ionization smoke detector contains an ionization chamber supported by two plates with a voltage difference between them. These detectors generally contain two chambers. The first chamber is used as a reference to compensate for changes in ambient temperature, humidity, or pressure. The second chamber contains a radioactive source that particularly emits alpha particles which ionize the air passing through the chamber where a current flows between the two plates. When the gas enters the chamber radioactive source ionized it and the current flow decreases between the plates. This drop-in current flow is used to initiate an alarm.

In the light obscuring detector, a light source and light detector are present in front of each other. When smoke interferes with a light beam between this light source and detector (i.e. photocell) then photocell measures the amount of received light. The variation in photocell output is being used as a trigger signal that enables the alarm. These kinds of detectors are being used to protect large areas.

Manual call points can’t be considered under the sensor category completely because this is a kind of hand-operated switch. Here a fragile element is confined inside a glass cover. To trigger the alarm personnel need to break the glass cover.

We have seen the various types of fire detectors. Now we will see the classification of the Fire Alarm System. These are given below:

The name of this fire alarm system is self-explanatory. In this system, wired cabling is used to connect call points, detectors, and central control units. Detected signals are being carried by wired to control unit. Call points and detectors are arranged in zones. This zoning technique simplifies locating the cause of the alarm in a specific one. Everyone appears in the central control panel either with an indicator light or on a display screen. In a conventional fire alarm system, the control panel is wired to at least two alarm circuits.

In the next type of system, each detector effectively incorporates its intelligence which evaluates the environment around it and communicates to the central control panel whether there is a fire, fault or the detectors need cleaning. This is the intelligent fire alarm system. As this system has more intelligence as compared to other fire alarm systems so it also has more complexity. The main feature of this system is to avoid false alarms.

Fire Alarm Systems have fitted in many buildings and houses also. We encounter every day with these systems and they are used to warn people within the building of an emergency like a fire accident, gas leak, etc. These are reliable systems to prevent major hazards.  Simply we can say that a fire alarm system can protect people against exposure to harmful substances such as carbon monoxide, hydrogen cyanide, and others often found in smoke.

How Does Smart Pillow Work? 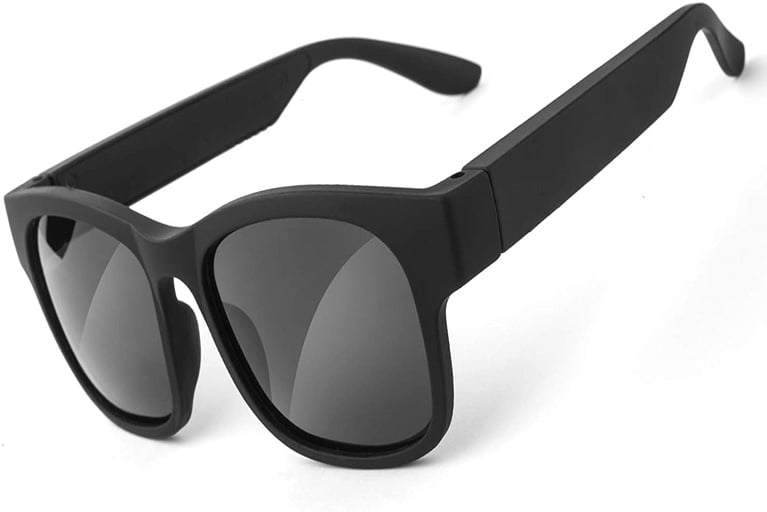 How do Bluetooth Sunglasses Work? How Does an Intruder Alarm System Work? 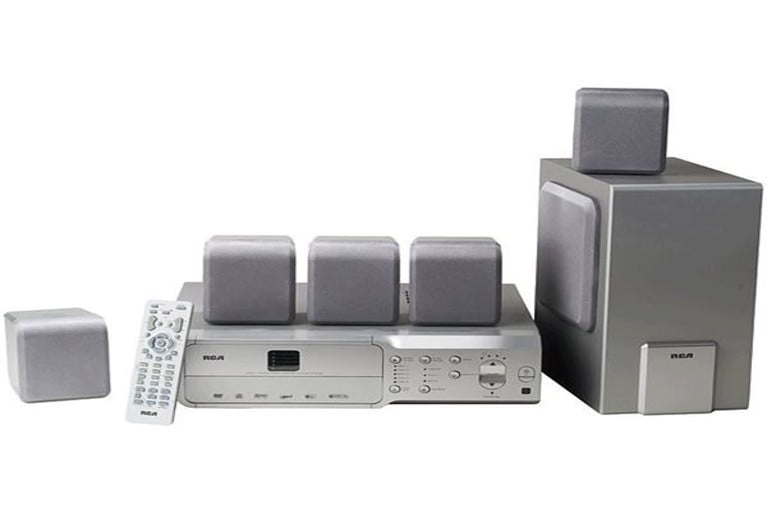 How does Home Theater System work?