How do Radio Frequency Tags Work?

How do Radio Frequency Tags Work? 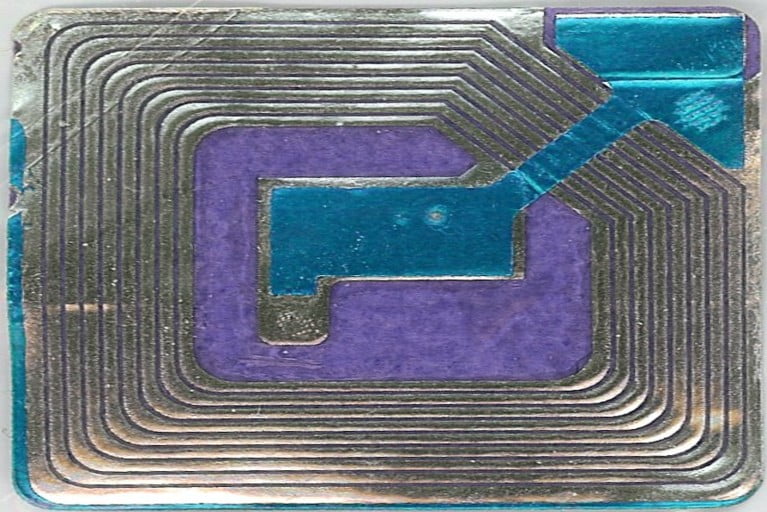 The RF tags (Radio Frequency Tangs) primarily work on radio frequencies to act as an anti-shoplifting device. As we know that Radio or Wireless is a way of transmitting energy or any information in a space without using any wire. The energy is carried by electromagnetic waves those move at the speed of light.

Now, imagine that you have been assigned to design an anti-shoplifting gadget that uses radio frequencies for object detection. You could build a small kind of RADAR, sit it by the shopping store door, and point it at people passing by. Radio waves would emit from your transmitter, reflect off people walking through the door, and then reflect your receiver unit. But here is a problem; this would not represent anything useful for shoplifting. You would not know whether people were shoplifting or not because in both cases radio waves reflect you. So, how to differentiate these two cases for the receiver. Here radio frequency tags play their role. As well as having a radio transmitter and receiver at the shopping store doorway, every object or item of the store contains a hidden RF tag.

We can differentiate the Radio frequency tags into two types. The first one is known as a simple RF tag and the second one is an RFID tag.

As per its name, it is the simplest radio frequency tag. These tags are widely being used in shopping complexes for the anti-shoplifting technique which also known as electronic article surveillance (EAS). All of the attached tags in shopping stores are identical. It means that you cannot identify the articles to which they are attached. So, simple RF tags sound the alarm (like Metal Detector) when you try to steal something, but the alarm mechanism does not aware of the stolen object, only that you are stealing some items.

These kinds of tags are more advanced and differ from simple RF tags. The RFID tag can identify the object or goods to which they have been attached. How? The radio signal that picked up from the RFID tag to the doorway receiver contains a digitally encoded identification. That’s how this mechanism can identify the stolen object.

A simple RFID tag does not contain any power source; it works entirely by responding to the incoming radio waves from the doorway transmitter or scanner. This is a passive type RFID tag. Passive RFID tags contain just three components:

There is enough energy in those radio waves to activate the RFID chip. Passive tags typically work for small distances.

When you pass through the door without paying for your shopping material, the radio waves from the transmitter (Present at the shopping store door) are picked up by an RF tag antenna. After that this antenna generates a tiny electrical current in the RF tag that makes a new radio signal of its own at a specific frequency. Now, the receiver (It also present at the shopping store door) picks that specific frequency signal the RF tag antenna transmits and sounds the alarm. But, one interesting thing is that when you paid for your goods then the alarm does not sound, why? The reason is here, you may have noticed that the checkout or billing assistant passes your goods over or through a deactivating device. This device destroys or deactivates the electronic components in the RF tag, so they are no longer to pick up and transmit a signal towards the receiver unit.

Radio frequency tags are being used in most of the applications like: 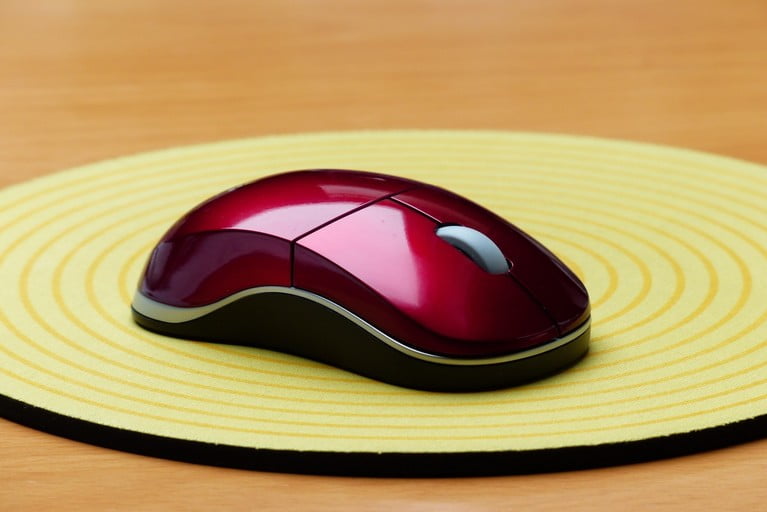 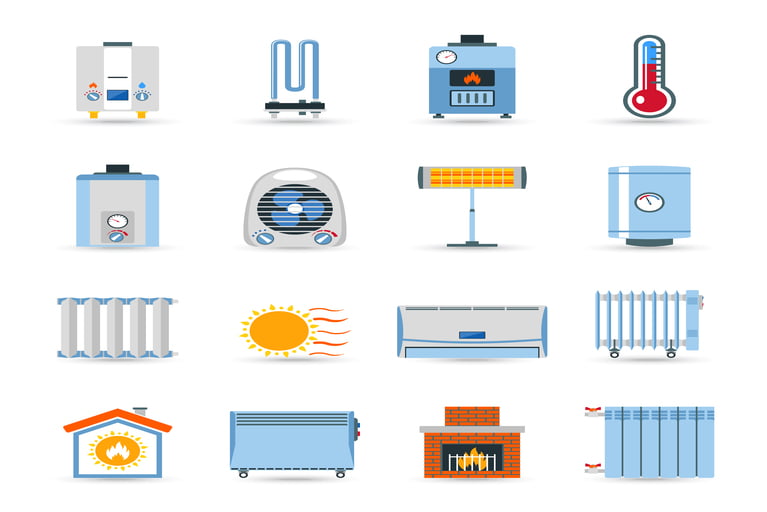 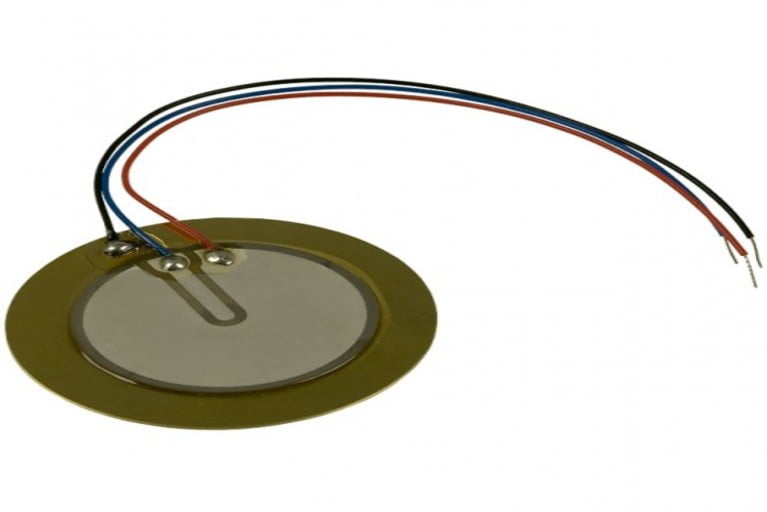