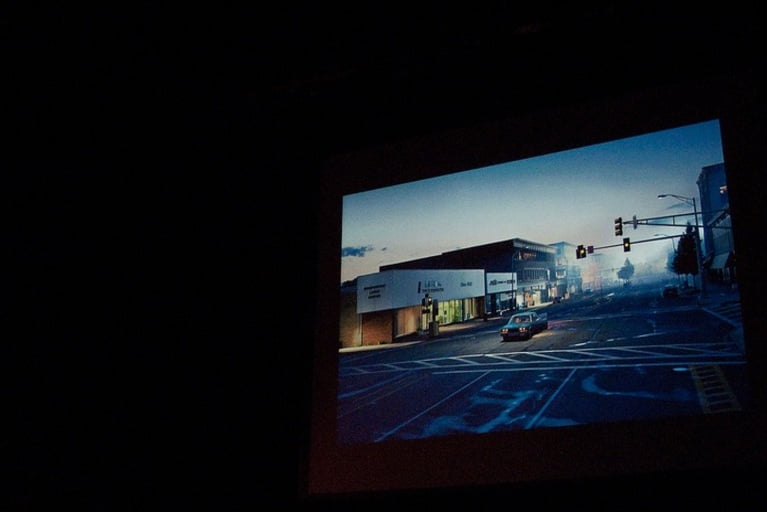 It was a time when moving picture technology made major changes in cinema. As time moves our interests in the moving picture got many changes. Generating a crystal clear picture quality was a challenge but not anymore after the innovation of QLED. It is an acronym that means quantum dot light-emitting diode. Don’t get confused with OLED. But what is a quantum dot light-emitting diode? Let’s find out.

The innovation of LCD (liquid crystal diode) made a major revolution in the display world after CRT (Cathode Ray Tube) based displays. LCDs were consuming less power as compared to the CRT displays but we need more efficient and long-life displays. Because of this LED and OLED-based displays got discovered. Being economical, more brightness, and highly efficient as well as more stable devices made of environmentally sustainable materials are the most important factors that led to the development of the display screens or devices. New changes came with quantum dot technology. This technology full fills all the demands that we are expecting from display screens. Quantum dot technology has also applications in several other fields like solar panels, biomedical engineering, quantum computers, and more. QLED is being made by using quantum dot technology and it offers the biggest color gamut of the various approaches today.

The quantum dot technology contains three key properties to its structure and these are Core, shell, and ligand. Here the core absorbs and re-emits the light, the shell layer is responsible to confine the emission and eliminate defects in the structure, and the ligand layer provides stability.  In addition to these layers, one barrier layer is required to protect quantum dots from oxygen, water, dust, and heat. Quantum dot light-emitting diodes (QLEDs) are the new form of display or light-emitting technology. It is particularly based on the nanoparticle, and its structures are similar to the OLED (Organic Light Emitting Diode). In this technology, a layer of quantum dots is placed between the electron and hole transporting layer. Quantum dots are man-made nanoscale crystals that can transport electrons. Electrons and holes are accumulated in the quantum dot layer by the applied electric field. In this quantum dot layer electrons and holes recombine and generate a narrow spectrum of photons. The quantum dot layer can be precisely controlled for their color output. They replace the red, green, and blue (RGB) color filters that are being used in old modeled TVs. This filter now also uses an aluminum compound to help in the making of color dots more efficient (and therefore brighter) and more effective at passing light through, which creates a more accurate color.

The QLEDs are less efficient as compared to OLEDs but the pure emission of color, easy adjustment of color emission by tuning particles size, and their lower emitter cost make them interesting and different.

Is QLED Better Than OLED?

When buying a TV, its display is the main thing that’s we are looking for. In terms of display, QLED and OLED are good options. But each of them has some merit and demerits also.  Let’s compare QLED and OLED in the categories that matter most when considering display technology: brightness, contrast, and viewing angle.

Difference in OLED and QLED

As we know, contrast is the difference between the darkest part of a picture and the brightest part. If a display delivers a truly black dark portion, it does not have to make the bright parts quite as bright to achieve good levels of contrast. In this term, OLED is best because it has ability to generate completely black or dark when it needs to. On the other side, QLED contrast is forced to dim their LED backlights and block the remaining light, which is not much perfect. From this viewpoint, OLED is the winner.

This decision is going to QLED, you will find the reason soon. QLEDs have good brightness because they use separate backlights instead of creating their own light.  These backlight LEDs can be made very bright. On the other side, OLED panels are not able to compete on a pure brightness basis. Their individual light-emitting pixels simply cannot produce the same amount of light. In the darkroom, brightness was not an issue but in daylight, room brightness becomes a considerable property.

Response time refers to the time it takes for a pixel to switch from one state to another (means color change). The less response time creates crisper picture quality, especially in moving picture technology. Though human eyes cannot differentiate the response time of QLED and OLED. Typically QLED provides 2 to 8 milliseconds response time which seems to be good but waits it is not better than OLED. OLED response time is approx 0.1 milliseconds, which is much better than QLED. In the matter of response time, OLEDs are fast.

OLED display screens, by comparison, can be viewed with no luminance degradation even at drastic viewing angles – up to 80 degrees. Some QLED displays have improved their viewing angles with anti-reflective layers, but there is no comparison with OLED.

OLEDs have come with a long process and it becomes costly whereas QLED technology is easier and less expensive to produce at larger sizes.

Quantum dot light-emitting diodes (QLEDs) are cost-effective electroluminescence devices that are ideal for large area display and lighting applications. QLED is now being popular in a smart TV to provide crystal clear picture quality with high brightness levels, and it provides higher resistance to moisture. 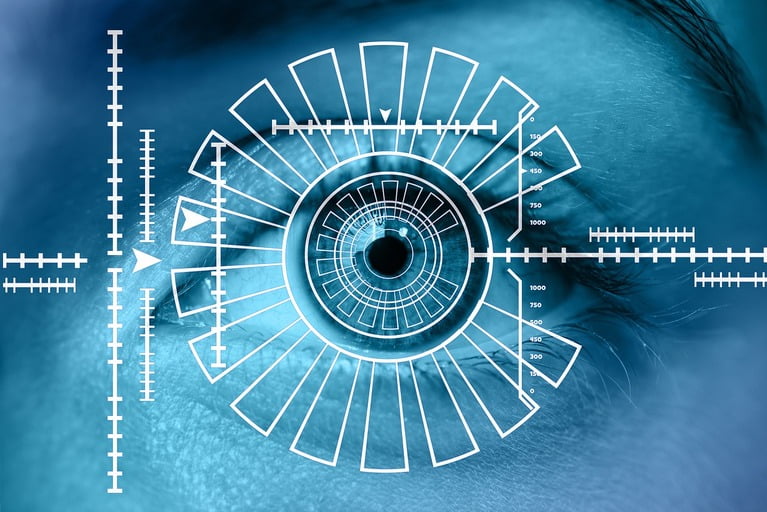 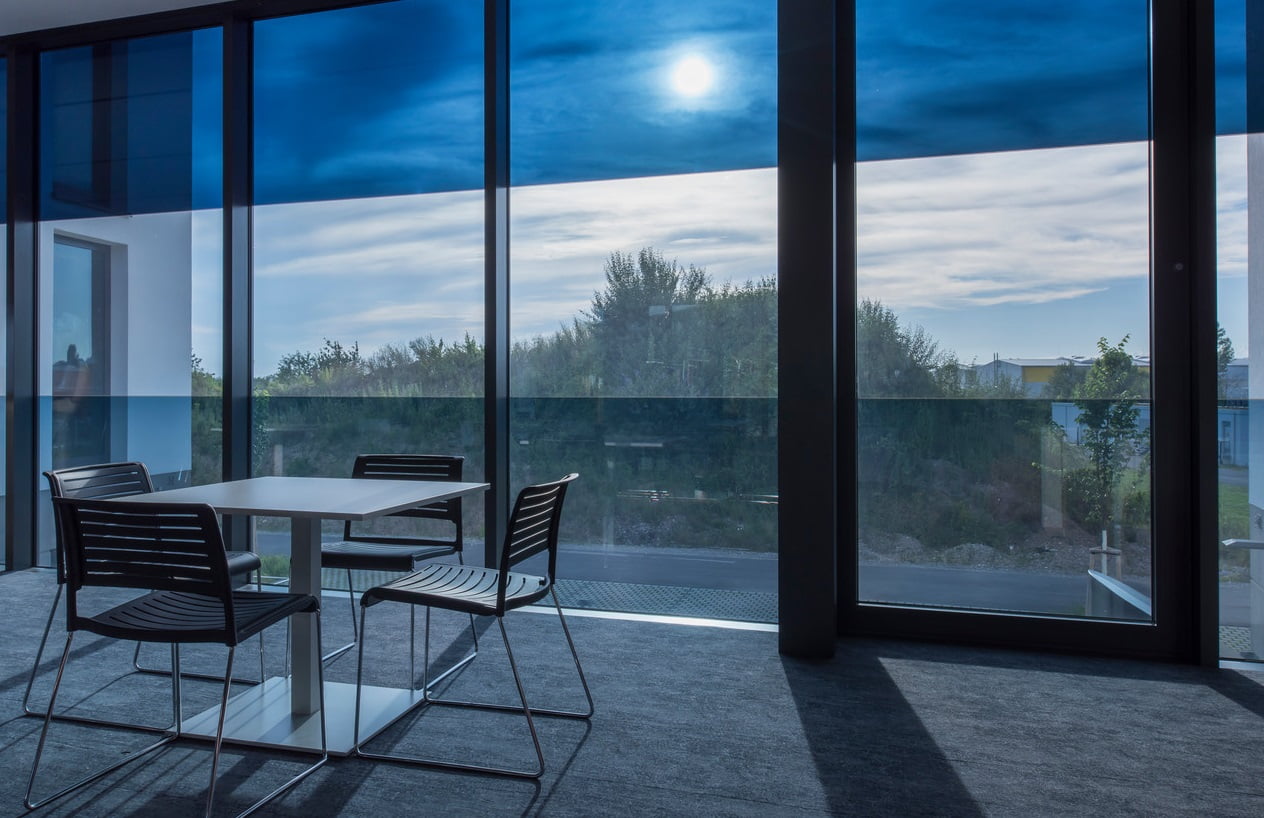 Smart Mirror- Intelligence in Your Image